How to Rock a Love Song won "Favorite Episode" at the 2012 How to Rock Wiki Awards!

How to Rock a Basketball Team

How to Rock Cee Lo

"How to Rock a Love Song" is the fifteenth episode of How to Rock. It first aired on Nickelodeon in the U.S. on June 30th, 2012 after a brand new Victorious.

In this episode, Zander is writing a love song, but won't let anyone see the lyrics until he's done. Kacey and Stevie are eager to know the songs meaning, so they sneak a peek and find out it's a love song. Each of them then becomes convinced that they are Zander's secret crush. Meanwhile, Kevin and Nelson accidentally break Kevin's drums while on a zip line and try to figure out a way to raise money to replace it.

Kevin and Nelson invent a new way to get from the stairs to the rehearsal area quicker by using a zip line. While doing this, they break Kevin's drums. They need to get new drums, so Kevin and Nelson try to earn money. Meanwhile, Zander is writing a love song, and tells Kacey and Stevie that he doesn't want them to read it. When he leaves, he accidentally forgets his song book on the couch, and Kacey and Stevie read it to see who he's in love with. They both jump to conclusions thinking that Zander is in love with either of them.

Kacey and Stevie try to find out who Zander loves by asking for favors and seeing how nice and willing he is to do them, but Zander is equally nice to both of them. In the meantime, Kevin and Nelson figure out to raise money by carrying people's backpacks.


Nelson and Kevin then decide to carry students to their destination with a pulled rickshaw. When Molly and Grace come, they take them to the mall, but they get tired on the way. The Perfs then drag Nelson and Kevin back to school, and they refuse to pay them. Zander texts Stevie and Kacey that he wants them to hear his song. When they try to let him down gently, he insists on singing the song. They find out the song was for his dog, and not them. In the end, Stevie and Kacey get revenge by squirting dog food at the three guys and calling out dogs to attack them.

To view the How to Rock a Love Song gallery, click here. 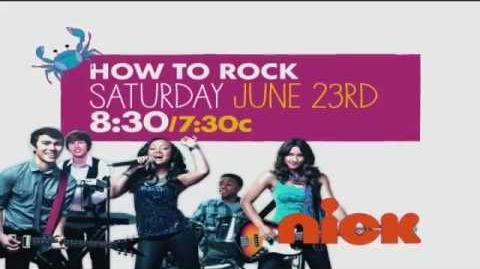 How to Rock A Love Song Promo
1st Promo 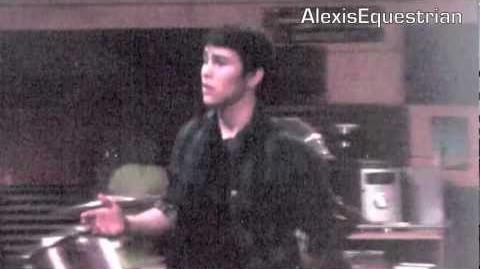 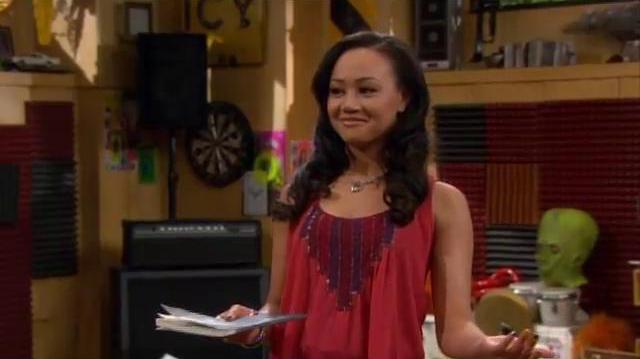 Retrieved from "https://howtorock.fandom.com/wiki/How_to_Rock_a_Love_Song?oldid=52903"
Community content is available under CC-BY-SA unless otherwise noted.